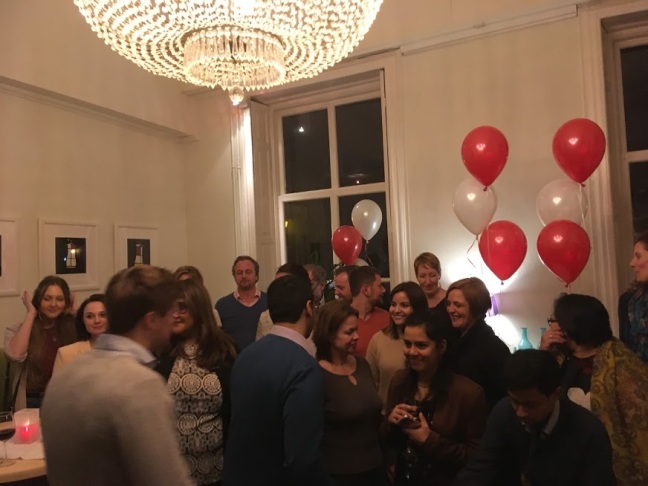 As the video below describes “All around the world, something wonderful is happening.  People are building beautiful connections on LinkedIn and now those connections are meeting face to face at local LinkedIn events.  Image the collaboration, opportunities and fun that you could have meeting your LinkedIn connections F2F or making new connections F2F”.  I’m a big believer in combining online and offline (which in education we call “blended”) so I loved the LinkedIn Local concept immediately.

It’s important to note that this concept is not officially endorsed by LinkedIn, though I think it should be!   Sure, networking is nothing new – I’ve attended networking events in the Netherlands and Australia over the last two decades or more, but it makes sense to me to directly combine the world’s largest business online networking platform with a local F2F (face to face) event.

The concept was started by a fellow Australian – yay!  (I’m a Dutch Australian originally from Brisbane but now living in The Hague).  Anna McAfee loved LinkedIn but wanted to meet up face to face.  Using the hashtag #linkedinlocal in April 2017, she started a movement around the world.  Go and read the short story here about how the movement grew, it’s everything I love about combining digital & F2F: https://linkedlocally.com/about/

On their site, it explains “The concept is founded on authenticity, respect and collaboration”.  This spread quickly to Belgium, London & New York – and the London co-founder Alexandra Galviz, was present at The Hague’s first event on 8 February.  It was a delight to meet her!  Here we are enjoying the delicious cupcakes made by co-organiser in The Hague, Unzela Haider. 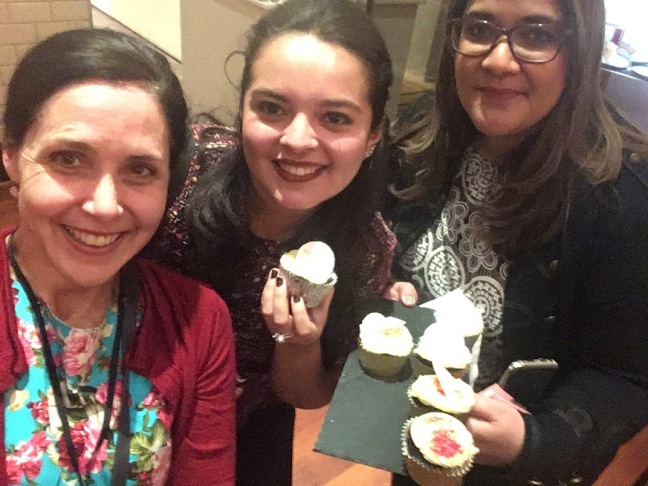 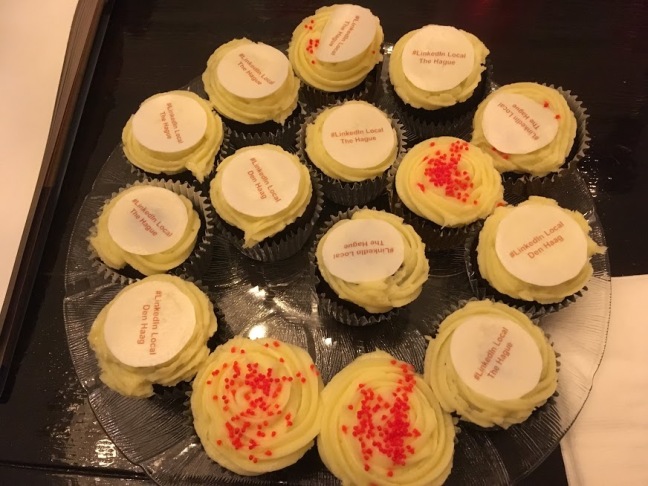 Other co-organisers in The Hague were Yvonne Rohde, Louise (Douglas) Mccauley and Marcel Hulsmann.

Thankfully I managed to get a last minute ticket from someone who couldn’t make it, as it was sold out.  Tickets were around 13 euros, which included a couple of drinks.  It was held at De Salon van Fagel in Den Haag (The Hague in English).  It was an interesting and diverse mix of people in terms of career, gender, age and background.  Events are not meant as a “hard sell” so there are no pitches, but more a focus on simply talking to each other, with a few very short speeches with a personal angle.

Unzela spoke about why she started LinkedIn Local:

I’m a very non social media person, I’ve never been on Facebook or Instagram or anything.  I also don’t like networking….but a few months ago I discovered LinkedIn and found it to be an amazing place and an amazing community of people.  I thought LinkedIn was kind of to put your profile….but when you start posting and getting to know people, it’s an amazing community.  Very quickly I noticed #linkedinlocal and thought I’d organise one of these.  It’s kind of different to a regular networking event (which I hate!)

Alex also gave a short speech about how she came to co-found #linkedinlocal:

We’ve got a strict ethos that it’s all about building relationships before business.  It’s not to say that business doesn’t happen off the back of these events, but we prioritise getting to know the person.  We don’t tend to talk about job titles and degrees, it’s about knowing the person, what do you like, what passions do you have, how many children do you have, do you like to travel, that’s the kind of conversations we value.

Jihann Pedersen spoke to us as well about culture, connecting, helping others and making impressions:

I think we are all genetically built to connect, but it’s becoming a lot harder today with travel and always on culture.  Human connection for me has become a necessity in my life…I’ve lived in 6 different countries, all with very different cultures.  I’ve realised I’ve had to tap into…cultural identities of myself and adapt to where I live.

All in all, an enjoyable evening and I look forward to future #LinkedInLocal events in The Hague.  Want to attend one in one of the 150 cities now hosting?  Take a look at the Linked Locally website, at time of writing, there are 123 upcoming events all around the world!   If there is not one near you, then you can apply to be a host and start one!

Have you been to a #linkedinlocal event?  Would love to hear how it was, please comment below!

One thought on “LinkedIn Local Den Haag (The Hague) February 2018”

This site uses Akismet to reduce spam. Learn how your comment data is processed.

Welcome to the Zestee website – this is a treasure trove of nearly a decade of my favourite topics, articles, resources, book reviews, summaries of events I’ve been to and more.  You can navigate by scrolling, or via the category and archive dropdowns below.  If you’d like to work with me or connect, please use the menu bar.  Enjoy! Renee :) 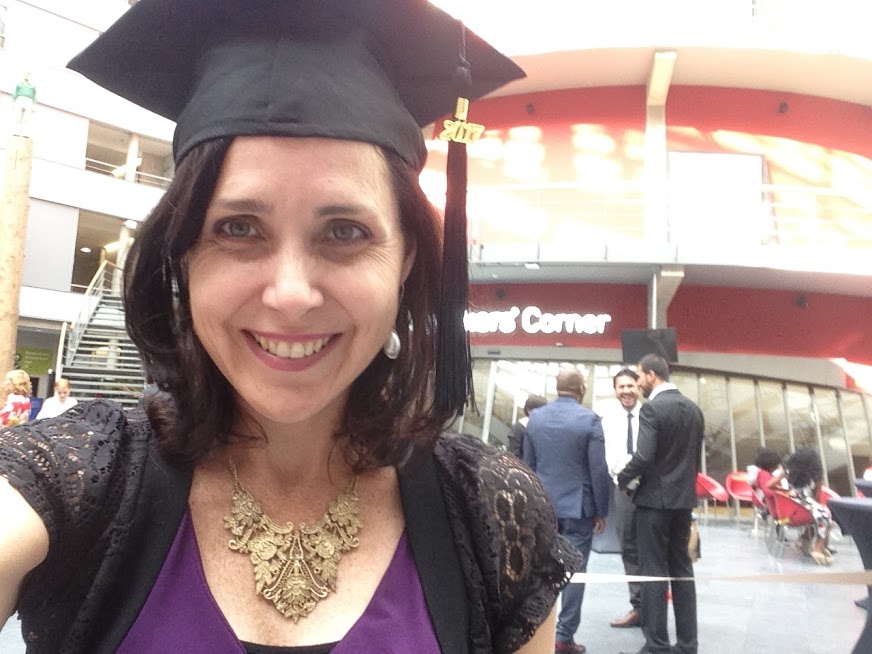